IT HAPPENS ONLY IN INDIA

After I got so much support on my first ever article 500+ viewers in less than 5 days and some positive comments and appreciations; I again am motivated to write another article. Thank you so much for your support... 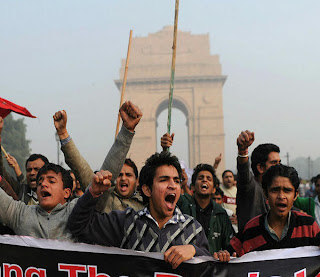 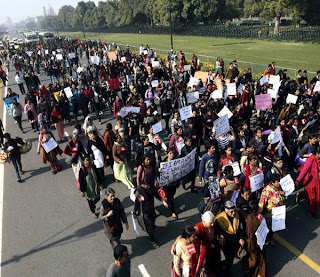 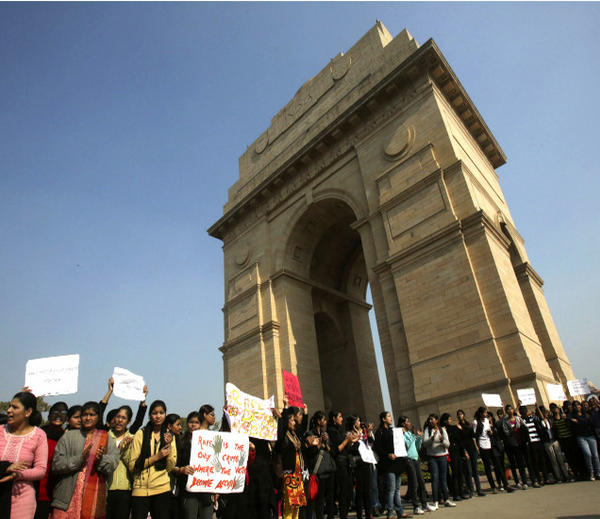 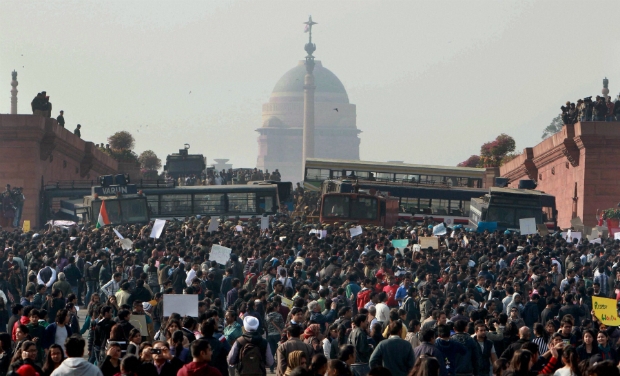 It feels very nice to see so much unity in youths of India. Just a call on the Facebook page regarding the 'Delhi Rape Case' and thousands and thousands of youth collectively protested at the 'Rashtrapati Bhawan' and at the 'India Gate'.

What's their fault?
Govt. in reply has said that Some 'unsocial elements' are creating violence during the protest and I personally think yes some of them are... 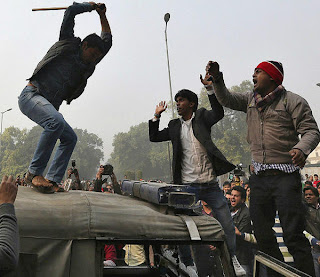 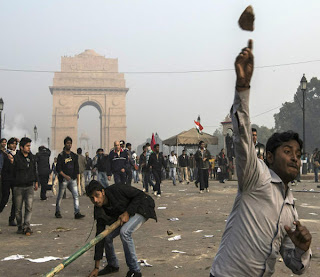 Some protesters destroyed a public bus, some police vehicles, a media van and some of them may have even attacked some policemen. A brave police constable Subhash Tomar died due to internal injuries. 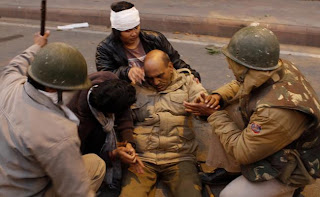 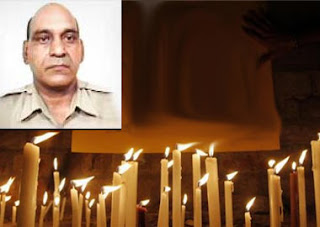 But still it is not fair that everyone experiences consequences for some people's mistake.... 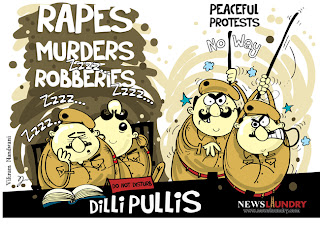 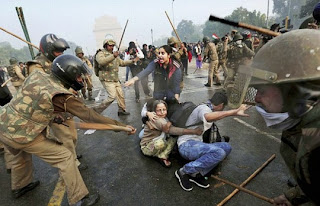 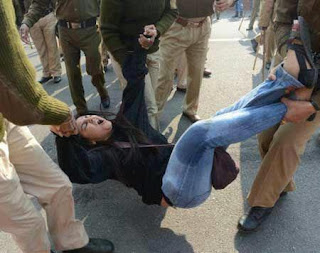 Our helpless PM have said that "Protesters should be calm. Govt. will be taking strict actions against the offenders. People should wait!"
WAIT!!!!! But I've always heard from my childhood that 'justice delayed is justice denied'
Certain jokes are spreading that the victim girl has spoken more than the PM in the last 3-days. I still don't understand why do people vote if they don't like their leader. The PM if India! Most Powerful position in the country. 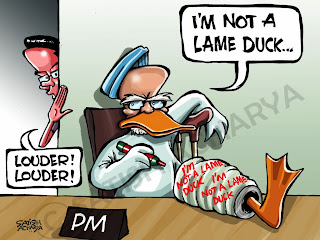 When the govt. saw that the crowd of protesters did not decreased but went on increasing instead after 3 days. They shut off 9 metro-stations near India Gate and also sealed all the ways to reach India Gate.
The citizens are now asking a question.... Why? They ask "Why have you shut the metro-stations; Is it made of your father's
money"? 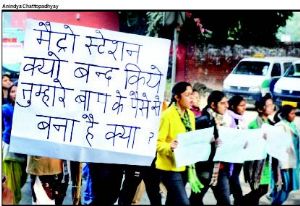 Their argument is rightly so. The metros, railways, roads, bridges each and every service that citizens are getting is because of their money that they are paying through taxes .
Hence, Each and every service/public property is property of each and every citizen of the country as it is them who are paying for it.
The role of govt. is to collect money from the citizens and use it for the sake of development. But recent scams like 2G scam, CWG scam, Coal block scam have made the citizens lose their confidence from the government. They have witnessed how politicians are misusing their money that they have earned by working extremely hard but the politicians are filling their pockets in lakhs of crores(Billions/Trillions) for free. 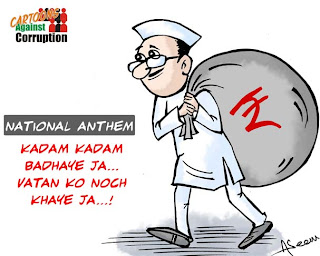 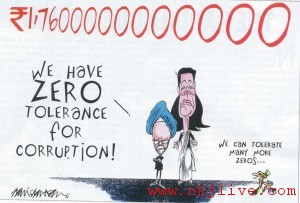 Just as I went to a shop nearby to buy
something, I saw a young girl coming with her face being covered with a cloth. I ignored and kept on going; then again after some time I saw a group of college girls coming with most of the girls with again faces covered  by a cloth. 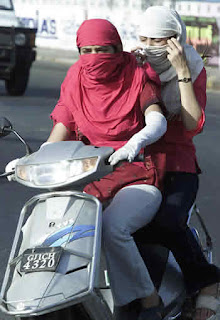 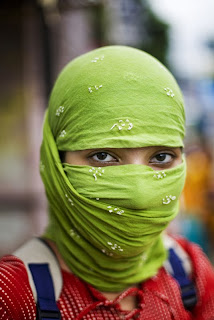 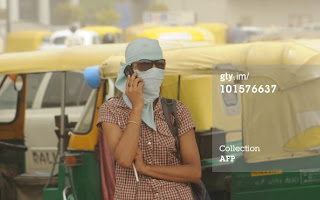 I recalled my early days when I used to ask my parents on why do these girls always cover their faces with cloth. They used to say the girls did it for the purpose to keep their skin tone fairer. Suddenly the thought arise in my mind "Was it the correct answer?".... OR Were they trying to hide something horrible from a young child. I think you know the best, I don't need to explain.....
Posted by Right is right at 12:27